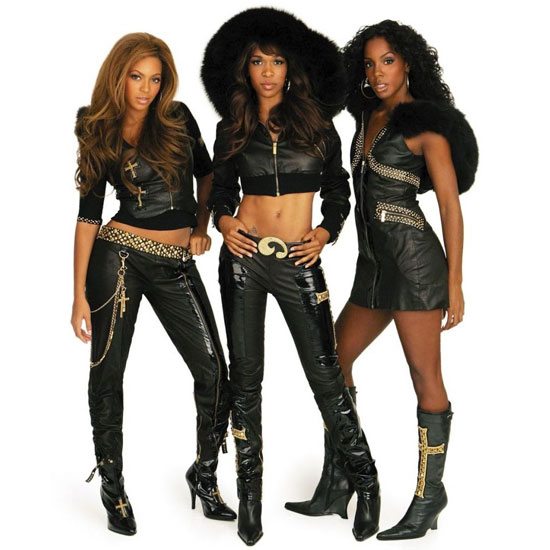 OK, we get it. At some point, everyone needs to branch off and pursue their own individual dreams. In a group with as much star power as Destiny’s Child, it’s not hard to understand how they could branch off from their girl group roots and do their own thing. Further, given the magnitude of the success they have each achieved on their own, it’s hard to argue that putting Destiny’s Child to rest was a bad idea. But, that’s the thing, though. The key word in that last statement was “rest.” We were never truly onboard with the group disappearing forever.

It’s been 12 years since the group announced that they were reuniting to record their fourth and final studio album, Destiny Fulfilled, which was released in 2004. This album was certified triple platinum in the United States and has sold over eight million copies worldwide. The trio then went on the worldwide Destiny Fulfilled…and Lovin’ It Tour, and officially announced their breakup during a show in Barcelona, Spain. And then there was their greatest hits album released in 2005, and then Love Songs, also a collection of previously recorded tracks with the exception of one, released in 2013. While both did little to ease the pain of the break up news, they each included a few new tracks, and fans were hopeful once again.

Since then, folks have gotten married, babies have been born, reality shows have been filmed and history continues to be made by Beyoncé Knowles, Kelly Rowland and Michelle Williams. There hasn’t been a group since that has been able to fill their giant stilettos (so there’s really no need to rush), but we’re going to need that music. The idea of a reunion has been tossed around but nothing official. We’ve watched all three ladies grow over the years, so we know they each have a whole lot to sing about. So yes, we admit it. We might be a bit selfish, but we think we’ve waited long enough. — EatsBeatsNLife