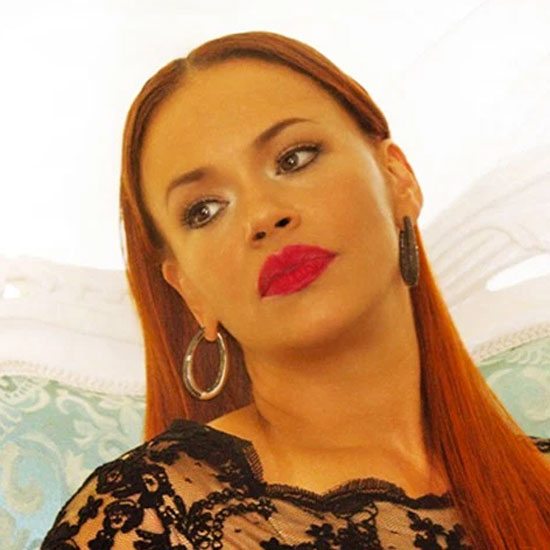 Way back in 2014, while promoting the release of her sixth studio album, Incomparable, Faith Evans revealed that she had plans to release a duets album featuring her late husband, The Notorious B.I.G.. The project was to be entitled The King and I, and was slated to be released in 2016. Early last year, our ears perked up when the New Jersey native stated that a single from the project would be released that summer, and the project itself was on schedule for a September release. She even spoke about the possibility of live performances with a Biggie Smalls hologram. Needless to say, we were salivating with anticipation.

Welp, 2016 has come and gone, and we have no Biggie and Faith duets album or even a Faith Evans solo album to show for it. We understand that the First Lady of Bad Boy has been busy dating Stevie J, filming reality shows and putting in work on the Bad Boy Family Reunion Tour, but we’ve been respectful and patient. We appreciate the release of her Faith 20 EP, which served as a 2015 Christmas gift from Faye, included six remakes of songs from her classic debut album, Faith, and featured Joseline Hernandez, Prodigy, Daron Jones and Kelly Price. Whereas we want that old thang back and appreciate Faith reaching back, it's high time to move forward with something new. We are hopeful that 2017 will be the year that something comes to pass, and Faith Evans will come through and clear the air of some of these non-singing “divas.” — EatsBeatsNLife