José James Aims To Get ‘Closer’ To You 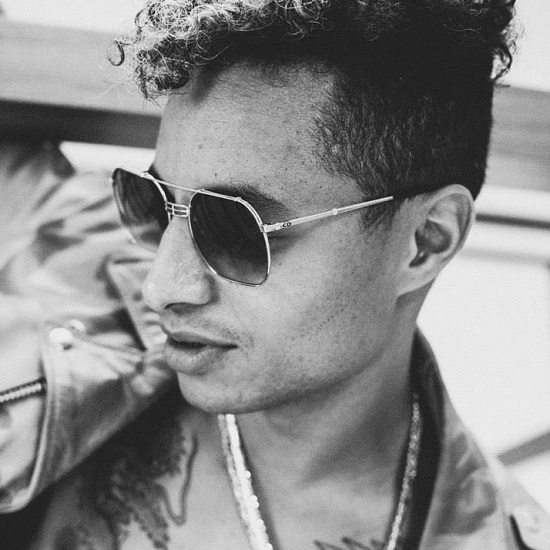 José James took a pretty sharp sound detour with his most recent single "Always There." While the singer-songwriter has always been one to experiment and try on several different musical hats, his foray into more contemporary sounds has thrown a few of us for a loop. But, ready or not, José is coming with the changeup on his forthcoming Love In A Time Of Madness. And in case you didn't believe him, he's dropped the set's second release "Closer" for your listening pleasure.

The song begins with thick, speaker-rumbling bass and a looped vocal sample. Though it's unclear what the sample is saying, José makes his intentions clear fairly soon with his opening lyric. "Stuck in a daze / Thinkin' 'bout you / F**kin' wit you," he sings. "All you got to do is say my name / You know what it is." From there, drum machines kick in and the bpm raises as he lets the listener know that he wants to get "closer and closer." Oh, and in case you didn't catch that swear, he says it multiple times throughout the track, along with mentioning how "godd**n fine* his lady is, making sure to earn the parental advisory sticker. Not that we mind a little profanity flavoring our music, but it does get to be a bit much. As well, the song starts OK, but doesn't really take us much further, especially with the simple sound bed, which is an incessant loop rather than the varied instrumentation we've come to expect from José.

"Closer" isn't a bad track by any means. However, it's just a tad basic, especially coming from someone of José's caliber. Here's hoping that the rest of Love In A Time Of Madness has more to offer.