Oveous Makes Solange ‘Rise’ Even Higher With A House Remix 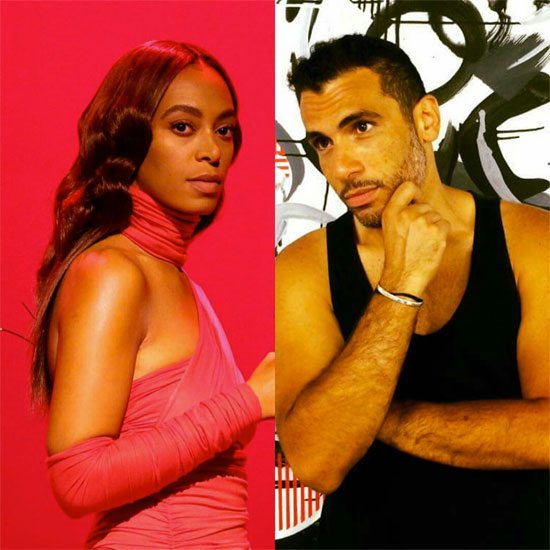 Solange's A Seat At The Table was arguably the biggest soul music sensation of 2016's last quarter (if not the whole year), so it's no surprise that many producers and remixers were eager to get their hands on it. We've already heard new spins from Kaytranada, Casamena and Nappy DJ Needles, each doing their thing on their favorite tracks (not to mention rappers Common and Rick Ross adding their own bars to "Cranes In The Sky"), and now it's time for New York native Oveous to put his own stamp on ASATT track "Rise."

If you're familiar with Oveous, then you know he knows his way around house music, and this remix is no exception. While Solange's original is a quietly introspective song that introduces us to the themes of the album, Oveous takes us out of our heads and to the club with his choices. He picks up the piano-based album opener and funks it up with hand claps, hi-hat and synth. Then he further spices thing up, chopping her vocal and adding kick drum and a bit of synth bass to make this one the stuff to burn up dance floors to.

Get ready to bust out your good two-step and maybe even a quick shuffle and shimmy when you press play.