Shelby J. Is Here To Stay With ‘Good 2 Know’ 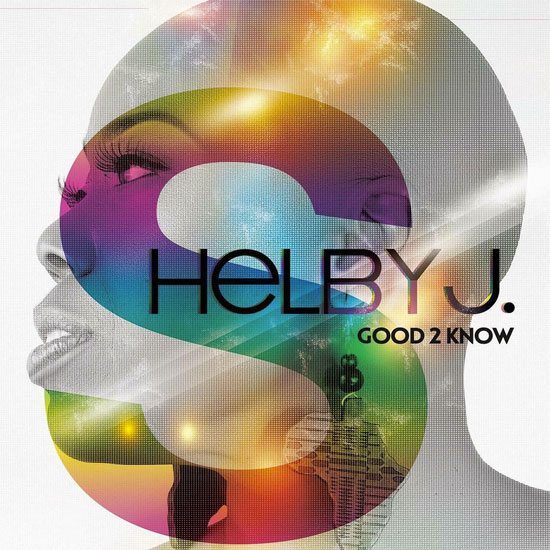 Shelby J. is widely known as the bald beauty and powerhouse vocalist who sang with for Prince for years as part of the New Power Generation. With his untimely passing last April, those days have sadly come to an end, but Shelby is ready for a new beginning. The singer/songwriter/spreader of light, love and happiness is pressing the reset button on her solo career with the single "Good 2 Know" and news of her debut album on the way.

The last we heard from Shelby J. was in 2012 on her down-home duet with Anthony Hamilton on the soulful ode "North Carolina." This time around, she effortlessly holds down all of the vocals while being joined by Adrian Crutchfield of the NPG Hornz on saxophone. "Good 2 Know" is a groovy mid-tempo R&B song that finds Shelby letting her love know that they're in this together and forever, despite any naysayers. She sincerely sings, "So no matter what they say / No one can take your place / Baby, I love you." With Valentine's Day fast approaching, this will make a great addition to your lover's holiday "baelist."

Shelby J.'s as-yet-untitled album does not have a release date yet, but she assured fans on a recent video posted to Facebook that it will be released before the big Prince Celebration 2017 at Paisley Park in April. In the meantime, if you're loving "Good 2 Know" as much as we are, then you can scoop it up from iTunes now. Shelby's website is under reconstruction, but be sure to keep up with her on Facebook, Twitter and Instagram for updates.