Solange, Esperanza Spalding & More To Come Together For The Peace Ball In Washington, D.C. 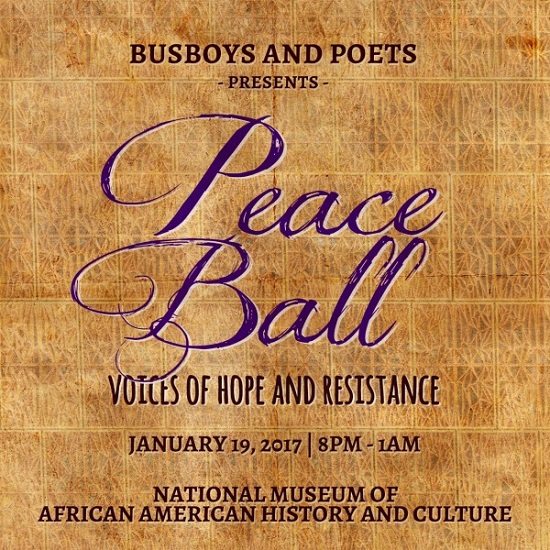 As much as we wish that this coming Thursday would repeat Groundhog Day-style or that something — anything — would wake us up from what will surely be our four-year national nightmare, the facts are that He Who Shall Not Be Named will be taking office by week's end and we, as citizens of the United States, have quite the fight ahead of us. But rather than hang our heads in shame and despair, we should all choose to look to what's coming and form a united front against those wishing to strip away the strides we've made in the past eight (let's be honest here, it's more like 50) years. Washington, D.C. community activist and restaurateur Andy Shallal, of Busboys and Poets fame, is doing just that, and he's starting on January 19th with the Peace Ball, which will be held at the newly opened National Museum Of African American History and Culture and — unlike official inaugural celebrations for President-elect He Who Shall Not Be Named — has actually booked high caliber notables to attend. Not only that, but it's also landed two noted musical headliners in Solange and Esperanza Spalding with more surprise musical guests said to be announced.

Both ladies are very obvious choices for the event. Solange and her "woke" politics brought much-needed conversations to the music world with her recent album A Seat at the Table. Its social commentary and themes of feminism and Black pride resonated with both old and young — becoming the soundtrack for a whole new generation of freedom fighters. Esperanza's most recent work,  Emily's D+Evolution, also followed in a similar vein, with the bassist and singer using her platform to address inequality and societal ills as well as themes of love and acceptance. In addition to the musical contributions of the two dazzling ladies, a who's who of voices political, literary and social will be in attendance to lend thoughts and encouraging words, including Van Jones, Alice Walker, Melissa Harris-Perry, Sonia Sanchez, Danny Glover, Angela Davis and Tim Wise.

While many are looking at the event as a form of protest, Shallal told NPR that it's actually more of a celebration. "It's really not a protest, honestly," he said. "I mean, I know we've been asked that. This is more of a celebration, a chance for people to come together and rally around some of the great successes we've had." Whichever way you see it — celebration or protest — it's a necessary step for us to collectively come together and make a stand."

If you want to attend the Peace Ball, unfortunately, it's going to be a bit difficult. All general admission, student and VIP reception tickets are sold out. But if you have a bit of coin and can swing it, there are still a few VIP tickets left to grab by making a donation of $1,000 to Democracy Now!, which would also grant you early access to exhibits at the NMAAHC before the ball takes place. No announcements of a broadcast or stream of the event have been made, but we'll be sure to update as soon as news becomes available. 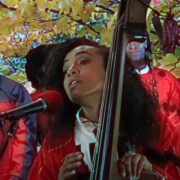 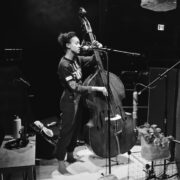