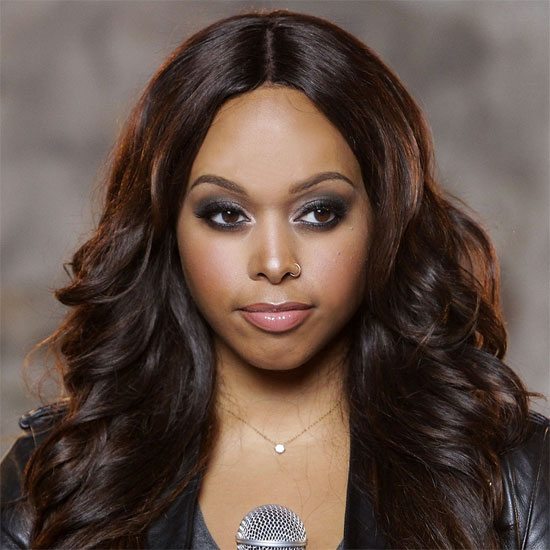 Well, it’s been almost a year since our last SoundTable Discussion, and we are officially out of retirement for the 1-7. What — or rather, whom — has brought us out of hibernation? We have Chrisette Michele, who has been trending for all the wrong reasons for the past few days, to thank. Last week, it was revealed that the singer and Love Jones: The Musical star would perform at President He Who Shall Not Be Named’s inauguration festivities. Well, hell hath no fury like Black folks on social media who quickly went off on her ill-conceived, idiotic decision to celebrate the Racist In Chief.

Chrisette released a pastel-colored statement defending her choice, performed one gospel song — and not at R&B set — at the Liberty Ball on Friday night with Travis Greene and pocketed a cool 250K for her efforts. We thought that she'd disappear to go count all her money and reemerge when the controversy died down, but we thought wrong. This morning Chrisette Michele dropped a fiery spoken word recording entitled "No Political Genius" on the Internet that once again has everyone talking, including Team SoulBounce. We couldn't hold our tongues any longer about this madness and had to call an emergency SoundTable Discussion to order with Butta, D-Money and Ken Hamm holding court. Listen to Chrisette's diary of a mad black woman and read her poetic rant on the next page, then continue on to read our opinions about it all.