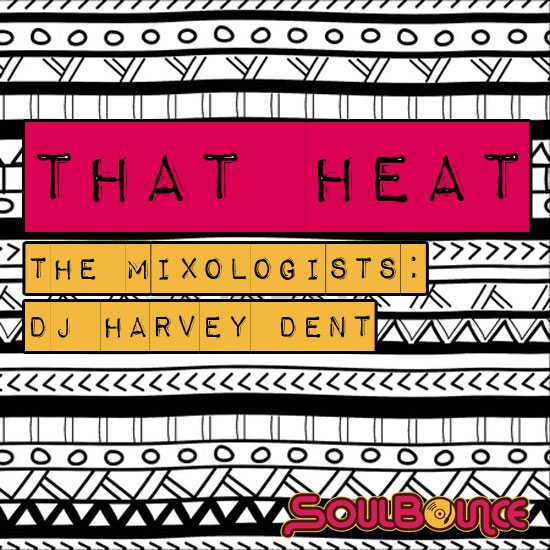 A new year is here, with a lot of new music on the way. Before we get too deep into 2017, though, there's so much music from 2016 that we're still grooving to and probably won't stop anytime soon. Our resident Mixologist dj harvey dent feels us and has pulled together a fly mix of tracks that we've been jamming to recently on That Heat. dj harvey dent's latest mix is filled with nothing but heat, hence the name. What else would you call a mix with new hotness from Childish Gambino, A Tribe Called Quest, Solange, D.R.A.M., NxWorries, GoldLink and Bruno Mars? Exactly.

Listening to That Heat makes us want to change the name of this month from January to Jamuary. We're sure you'll agree when you press play and don't forget to cop the free download.