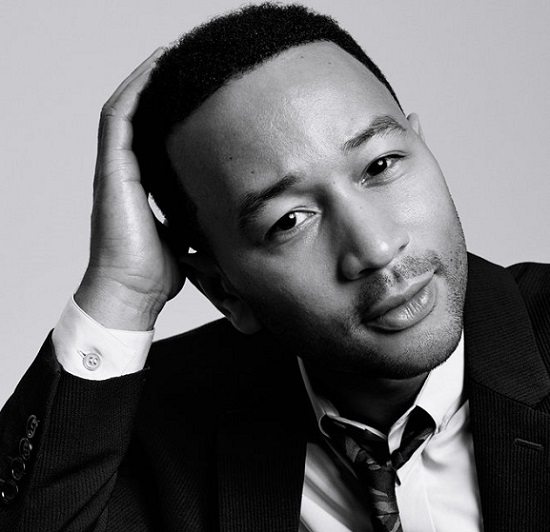 With the 59th Annual GRAMMY Awards ceremony only weeks away, it's no surprise that the list of performers is being revealed slowly but surely. This week, the first batch of confirmed performers was released and among them was crooner extraordinaire John Legend, who's currently supporting his newest album Darkness and Light. Also set to belt on the GRAMMYs stage is British superstar Adele, Variety confirmed. It's only fitting, especially since her 25 has her made her one of this year's leading nominees. Other performers that have been confirmed are country stars Carrie Underwood and Keith Urban and metal gods Metallica. And, as with any awards ceremony of the past decade, rumors are swirling that Beyoncé might also grace the stage, with the telecast's producer Ken Erlich all but confirming that she is set to blaze the stage during a Billboard roundtable last month. We'll see, though. #DontTeaseUsGRAMMYs