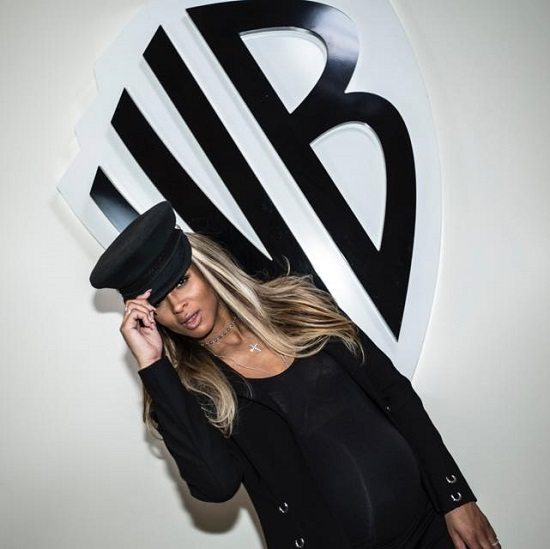 Looks like baby number two isn't the only special delivery we can expect from Ciara in the near future. The "Body Party" singer recently announced that she's signed a new record deal with Warner Bros. (Sidenote: How does this chick continue to get record deals?) The newlywed, who also happened to recently settle her contentious custody battle with ex Future, also received high praise from Warner Bros. exec Cameron Strang, who welcomed the singer to his fold via press release, saying, "We welcome Ciara to Warner Bros. Records and look forward to the next chapter of her storied music career." Ciara was previously signed to Epic Records. #CiCiMakingMoves