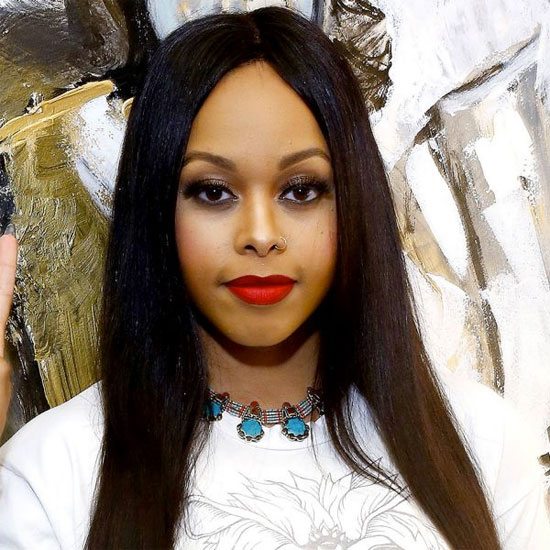 Chrisette Can't Stop, Won't Stop (Though We Really Wish She Would)

Why is Chrisette Michele trying it so? First, the singer made the misstep of performing at Agent Orange's inaugural ball and now it seems she's ready to make a career out of being loud and wrong. We've already covered her "spoken word" offering "No Political Genius" this week, but that wasn't all the "Be OK" singer had to say on the matter. She took her message of being a bridge to The Breakfast Club, CNN, BET.com, Billboard...hell, she probably would've gone to your house if you'd extended an invitation. We get it, Chrisette, you think what you did was noble and you had good intentions. However, given that President F**kface Von Clownstick has done nearly irreparable damage to the U.S.'s reputation and relationships with key allies, issued executive orders for the resumption of the controversial Dakota Access Pipeline and the Keystone Pipeline, threatened to cease funding for the National Endowment for the Arts, PBS and NPR and even more in just his first week in office, you're performance at the ball is old news (and you didn't even get to meet Orange Foolius face to face). We just ask that you (and your defenders India.Arie and Anthony David – sorry, boos) have a seat. #BiggerFishToFry