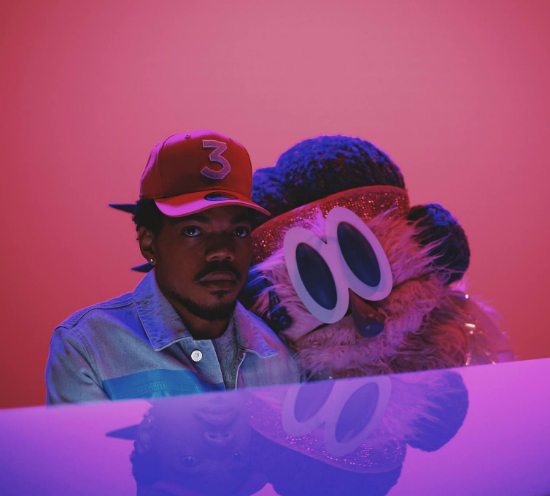 We already know Chance the Rapper has a special relationship with furry characters. His Magnificent Coloring Book Tour featured muppet-inspired characters and he's donned a furry costume himself for his Kit Kat ads. Now, for his latest video, the rapper invites his fictitious friends to join him for "Same Drugs." Directed by Jake Schreier (Robot & Frank and Paper Towns), Chance sits at a grand piano in the clip with an over-sized puppet filling in for Eryn Allen Kane. Also not in the video are Yebba, John Legend, Francis Starlite and Macie Stewart, but their vocals remain intact. Just like the ballad, it's clear Chance and his furry boo at the piano are not on the same page, as she keeps snuggling up to the unbothered rapper.

Once he's uncomfortable enough, Chance gets up and sings by his lonesome as snow starts falling. He later walks off set and we see the production crew is made up entirely of other puppets. As he walks off, we're only reminded to think happy thoughts. We're also reminded that the video is pretty tripped out, starting at first with a vintage filter and ending in modern times with full HD.

Chance premiered the video on YouTube on Monday after showing a preview for it on Facebook Live early last weekend. "Same Drugs" is from the GRAMMY-nominated mixtape Coloring Book, which we hope will rack up a few wins during this weekend's ceremony. Watch Chance's colorful visuals for "Same Drugs" and see how trippy things get. 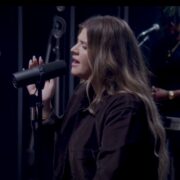 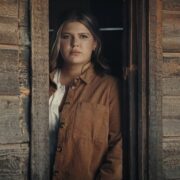 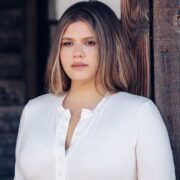