Elijah Blake Has Us Feeling ‘Some Kinda Way’ 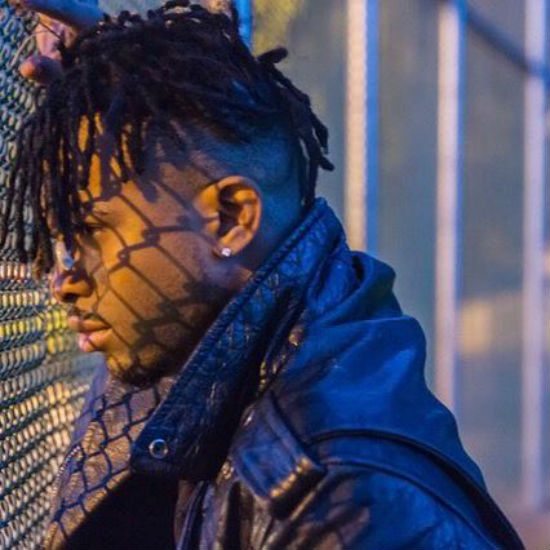 Singer/songwriter Elijah Blake gave us all a Valentine’s Day gift with the song "Some Kinda Way." Singing of a friendship that’s starting to feel like something more, Blake starts 2017 off on a very good note. Listeners are immediately pulled into the track as the rhythm pulsates like the heartbeat of one who’s anxious to reveal his feelings. Meanwhile, the strings and keys are haunting like the thoughts and desires that make it impossible for Blake to keep it all inside. Singing with every last bit of the emotion he can muster, he proclaims, “This ain't what the friends supposed to share / But oh, you make me feel some kinda way.”

Produced by TK Kayembe, the track is the latest release from the Blake, who released the Blueberry Vapors mixtape last year. Since then, we’ve only gotten a few visuals and a rare feature including Far East Movement’s "Church." The musical grapevine says he’s been working his songwriting magic on Keyshia Cole’s forthcoming album, and while there’s no word on whether this latest release is an official single from an upcoming project, a simple message on his website hints at a new album of his own this spring. Regardless, the dark ballad certainly keeps his name on the tip of our tongues and gives fans something dope to groove to while they wait to see what’s next from the Def Jam artist.

Give Elijah Blake's “Some Kinda Way” a spin below. Who knows? You might just get up the nerve to confess your feelings to your buddy and have a new boo of your own by spring!