Hear What Happened When DJ Jazzy Jeff, The PlayList & Glenn Lewis Created An Album In A Week On ‘Chasing Goosebumps’ 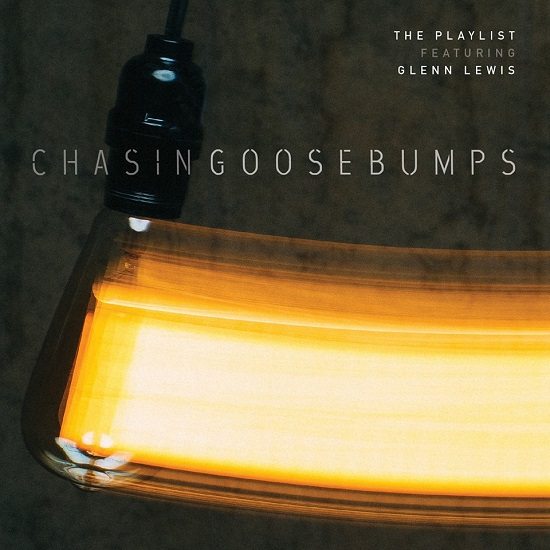 Talk about a welcome surprise. Last night, DJ Jazzy Jeff and his music collective The PlayList gave us a listen to a project put together by the group in seven days. Yes, you read that right. The collective created a full-length album in a week. However, with an extensive roster of talent (its ranks include Jeff, Daniel Crawford, James Poyser, Eric Roberson, Avery*Sunshine, Rich Medina, Tall Black Guy, Jeff Bradshaw, Stro Elliott and many, many more), is it really any surprise? From what was heard during the live stream, the project, called Chasing Goosebumps, was a rousing success and also brought with it the much-missed presence of Canadian vocalist Glenn Lewis. It's also available for you to stream and purchase now.

The 15-song set started as an experiment to show what can happen when a group of creatives come together (a point driven home during Jeff's sermon-like pep talk on "Die Empty") and shirk the industry norms. Just based on a few listens, it's nothing short of genius. Glenn Lewis is the featured vocalist on the bulk of the tracks, with spoken and rapped contributions coming from Rich Medina and his Jeff's protege Dayne Jordan. The diverse group of contributors means that the set traverses sounds, from more straightforward modern R&B to neo-soul to echoes of '70s soul (which is elevated even more with Glenn's Stevie Wonder-like sound) and early '80s boogie.

If nothing else, Chasing Goosebumps is a testament to the creative spirit and the power of collaboration. You can stream the project in its entirety via Spotify right here and pick it up on iTunes now. And for an added treat, view video of the live stream below.