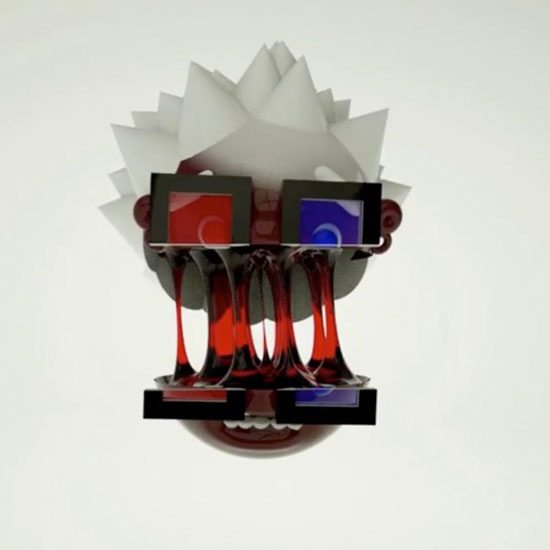 In a time when orange is trumping red, white and blue, James Fauntleroy befittingly posted his newest song, "American Eagle OG," to SoundCloud on Inauguration Day. After wrapping us up in songs about relationships on his last two releases – the EP Warmest Winter II and the track "Break Your Heart" – the prolific singer/songwriter/producer continues to focus on a personal relationship and blends it with political undertones on "American Eagle OG."

For “American Eagle OG” the Cocaine 80s mastermind utilizes his brand of emo soul to send the listener into a pensive mood while simultaneously vibing as he starts with the lyrics, "There's an eagle flying higher than this bulls**t." Over acoustic guitar and a steady drum beat, Fauntleroy continues to make a statement and drop clever gems. "I'm coming home late again / Just to make love great again / Your love is so American / Like f**k the whole world, it's us or them," he sings, keeping it lighthearted yet deep at the same time and blurring the lines between the personal and the political.

While the elusive artist is mum about his upcoming projects, James Fauntleroy is active on Instagram, Twitter and SoundCloud, where he frequently releases new music such as this.