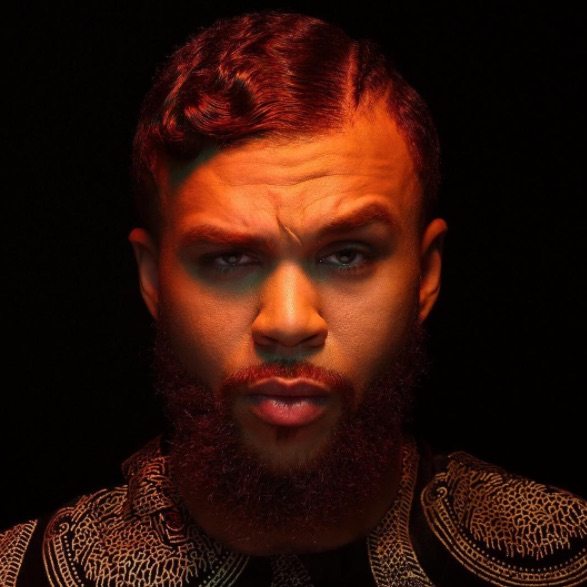 If you're a Jidenna fan like we are, then today should feel like Christmas. That's because, after waiting what felt like a lifetime, his long-awaited debut album, The Chief, is finally in stores.

The 14-track album includes appearances by his fellow Wondaland cohorts like Roman GianArthur ("Chief Don't Run") in addition to St. Beauty and Janelle Monáe, who appear on "Safari." Frequent collaborator and producer Nana Kwabena is also featured on the project, appearing on "The Let Out" and "Safari." Jidenna's influences are immediately obvious on The Chief, which includes everything ranging from trap to '50s doo-wop with a bit of reggae and Afropop sprinkled in for good measure. While he gives his vocals room to grow and flexes some impressive vocals on "Helicopters/Beware" and "Bully of the Earth," he never strays too far from the brand of sing-rap we've come to expect from him.

The album's release was preceded by a flurry of activity from the GRAMMY-nominated artist, who only announced the album's release date two weeks ago. Since then, he's released "Bambi" along with the video for "The Let Out," which dropped earlier this week. Showing no signs of slowing up, he took to Instagram to release a potential teaser for a music video for "2 Points."

The Chief is currently available on Amazon, iTunes, Apple Music and Google Play. But before you buy, stream the album via Spotify below.