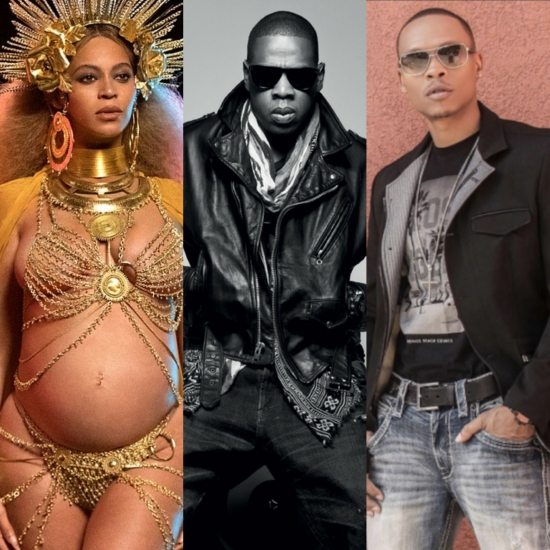 Sure the Oscars are the talk of the town this week, but that doesn't mean we don't have time for some music news. As we prepare to root for our favorite films (Fences! Moonlight! HIDDEN FIGURES!) at Sunday's ceremony, we also rounded up another dose of music news you can use about some of your favorites. We've got the skinny on why those hoping to see Beyoncé at Coachella this year might be a bit miffed, how Jay Z's achieved a hip-hop first alongside Jimmy Jam, Terry Lewis and Kenny "Babyface" Edmonds and why we're all excited about Ronnie DeVoe's new addition. Plus, we have tidbits about Rihanna, Luke James, Nick Cannon and a few others. Get your read on!