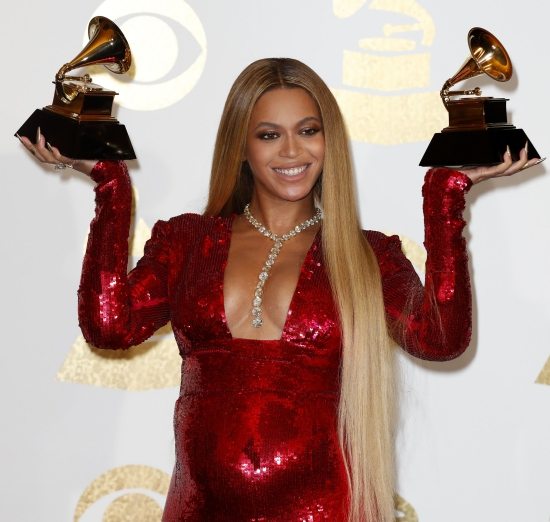 In the news that truly shouldn't have shocked anyone, Beyoncé announced this week that she would no longer be headlining this year's Coachella festival. "Following the advice of her doctors to keep a less rigorous schedule in the coming months, Beyoncé has made the decision to forgo performing at the 2017 Coachella Valley Music & Arts Festival," her company, Parkwood Entertainment, said in a joint statement with the event's promoter, Goldenvoice. While anyone who witnessed Bey's growing belly as she performed at the GRAMMYs knew this was an inevitable, some of her fans who bought tickets solely to see Queen Bey are demanding refunds (but should've read that not-so-fine print regarding their chances of getting one). Though Beyoncé won't be around this year, don't fret. She and event organizers have revealed that she'll definitely be on next year's roster. #SorryBeyHive