Ro James & G-Eazy Come Together For A Hot Remix, But ‘You Already Knew That’ 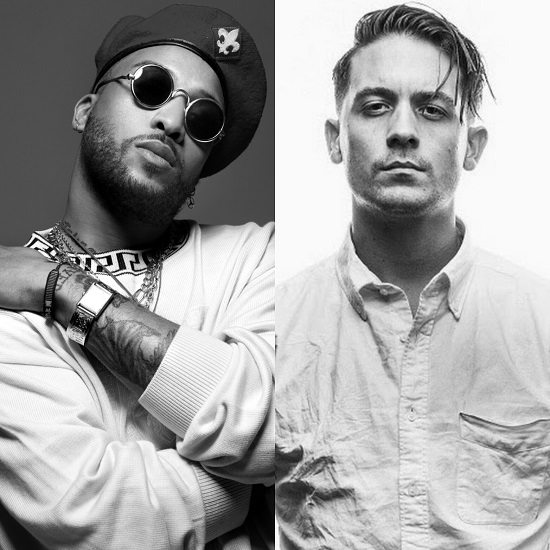 Ro James had a pretty thorough 2016, what with breaking through with his debut album ELDORADO, touring with the likes of Maxwell and Mary J. Blige and showing out on stages like the Soul Train Awards. Still, it seems that the German-born, NYC-bred musician wants to extend things well into this year as well, and he's doing so with a remix to his cocky track "Already Knew That" that features rapper G-Eazy.

It terms of remixing, not much is really done to the structure of the track. Ro's verses remain intact and we still get plenty of the song's buzzy synth bass and the rolling melody. The biggest change here, really, is the addition of G-Eazy's verse. Normally when a rapper tacks on a verse to an R&B song for a remix, it majorly disturbs the groove. However, in this case, G-Eazy is able to go with the flow, staying on subject and kicking slick game to a girl he's trying to get to know a bit better. There's nothing groundbreaking found in the rap and it won't be named feature of the year, but we've definitely seen and heard worse.

In other Ro James news, while he didn't win at last night's GRAMMY Awards, he is currently on the road for his XIX Tour, which stops tonight in L.A. And from word of mouth, if you haven't got a ticket yet, you really should. See why when you press play below.