Snakehips Want To Know ‘How You Feel’ 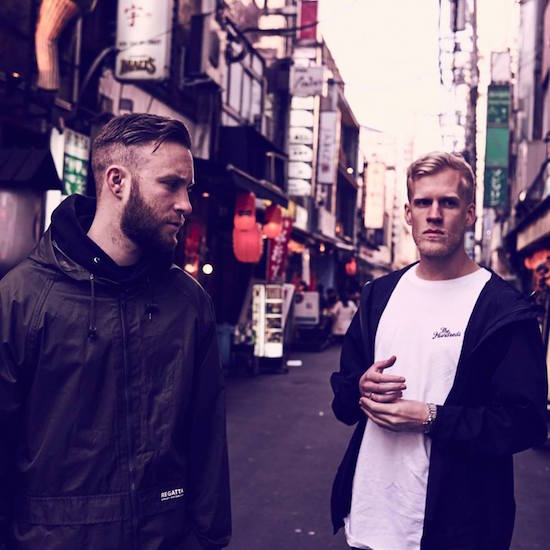 If you've ever wondered how a Snakehips and Beyoncé collaboration would sound like, then today's your lucky day -- kinda sorta. That's because the British duo of Oliver Lee and James Carter sample Bey's voice on their latest single, "How You Feel."

Fans will immediately recognize the sample from Destiny's Child's 1997 hit single, "No, No, No" as the guys use several chopped up lines from the song's first verse. The lyrics, "If you wanna be with me you gotta keep it real / Tell me what's goin' on tell me how you feel / Boy I know you want me just as much as I want you / So come and get my love it's all here for you," serve as the song's building blocks with the lines built into the beat. The slowed down vocals fade in and out over Snakehips' sensually throbbing melody filled with electronic flourishes and one kick ass drum track. In addition to the DC sample, "How You Feel" also features another vocal sample of a male voice that could possibly be a Jagged Edge sample. Either way, it lends the song a nostalgic vibe reminiscent of '90s R&B.

"How You Feel" marks the first single from the guys since last year when they premiered their collabo with former One Direction member Zayn, "Cruel," back in August. It also is the just the latest in a long line of stellar releases to come from Snakehips. While their 2016 EP All My Friends went a long way to scratch our itch for more music from the two, we'd be lying if we said we weren't hungry for a proper full-length release from them sometime soon.