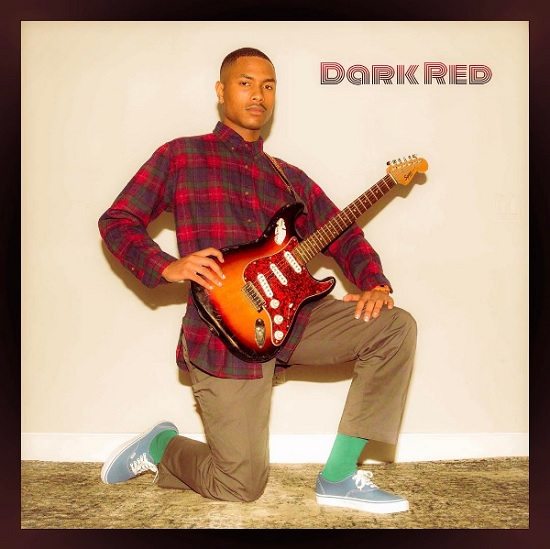 As if we didn't have our hands full with solo projects from The Internet crew after getting new releases from Syd and Matt Martians, we'll soon have a new solo project from Steve Lacy to listen to as well. Not that we're complaining. Far from it, actually. The young up-and-comer has had our ear for a while now, especially when he dropped his upcoming solo album's lead single "Some." Now he's following up by releasing his next single, "Dark Red," ahead of his debut, Steve Lacy's Demo.

While "Some" was all about Steve pining for the affections of a potential sweetheart, "Dark Red" takes on the darker side of love — namely the slow-building dread that your lover's going to leave you. It's a hard reality for any relationship to face, and Steve is unsurprisingly all gloom and doom. "Something bad is 'bout to happen to me / I don't know it but I feel it comin' / Might be so sad, might leave my nose running / I just hope she don't wanna leave me," he songs on the straightforward first verse. Though possibly unfounded, Steve's paranoia is something anyone who's gone through in a relationship can relate to. Helping to further reflect Steve's unease is a slightly spooky arrangement, with bass and rhythm guitar mingling to create a sound similar to the psychedelic rock of the '60s with a few modern touches thrown in.

Like "Some," "Dark Red" has us open to hearing what else Steve Lacy's Demo has to offer. Luckily, we won't have to wait very long at all. The anticipated set is scheduled to arrive this Friday, February 24th. Looks like you'd better get ready for what's to come by streaming "Dark Red" right below.