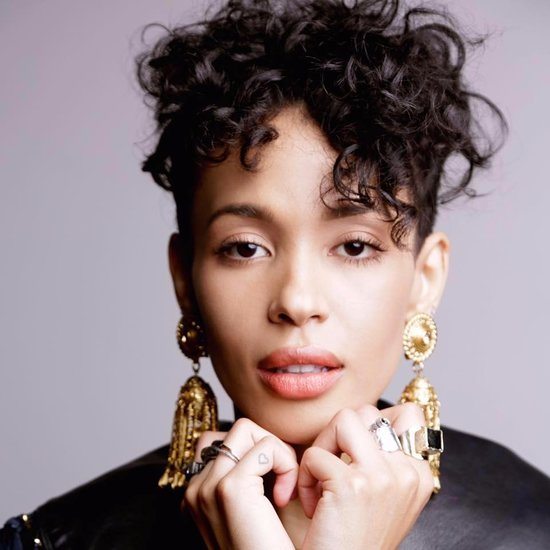 With a voice that sounds as if it were birthed in the clouds and kissed by the sun, L.A.-based singer/songwriter Sidibe captivates us once again with her new song "Strangers." The tale of a decaying relationship is her first original track for the year, but sonically, it's a seamless continuation of her notable You Got the Luck project. Long-time collaborators Nico Stadi (who also co-wrote the song) and Warryn Campbell imbue the arrangement with lush '80s R&B sounds (slightly reminiscent of Mel'isa Morgan's "Fools Paradise" without the funky bass line). Meanwhile, Sidibe's angelic vocals deliver heartache as she sings "I don't know how to feel / Was our love ever real / How am I supposed to deal / When I don't have the fight / And you won't even try." While it might not scream #RelationshipGoals, we've fallen hard for this satisfying groove.

Just before the release, Sidibe took to social media with a special message: "To all of you who have supported and believed in me, this is for you. Nothing makes me happier than knowing my music and story has touched you in any way. I hope you enjoy this new offering." No need to for her to worry, though, 'cause we love it and we hope there's more where this came from.

Get familiar with "Strangers" below, followed by a recent breathtaking acoustic cover of Jamiroquai's "Everyday" featuring Leo Goh on guitar. You can purchase the new single via Bandcamp or iTunes and keep up with Sidibe by following her Facebook, Twitter and Instagram feeds. In case you're late to the Sidibe party, she happens to be the last artist Prince co-signed before his untimely passing last year. Make sure you get a copy of You Got the Luck, which features the song that got his attention, "I'm Only Dreaming."