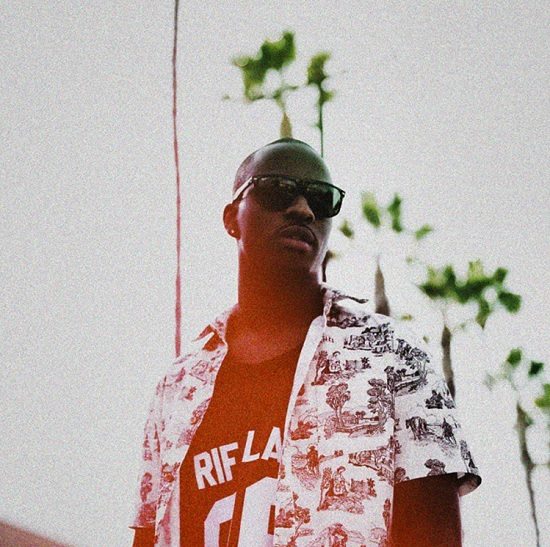 Valentine's Day is around the corner and, if you know like we know, you should be making a soundtrack for Valentine's night right now. Allow us to help out on that front by introducing you to the latest track from The Internet affiliate and frequent collaborator Tay Walker. He's created the perfect addition to your next GTD playlist with his song "Bomb Bomb."

"Bomb Bomb" begins with just piano and synth bass, setting up the midnight mood just right. His vocal joins soon after, coming in just as the hi-hats and kick drum make their presence known. "You got that bomb bomb, baby / That bomb bomb," he sings sweetly on the simple chorus. And just in case you were wondering what exactly "bomb bomb" is, Tay explains on  SoundCloud that it's "when she [don't] just have that Good Good." The meaning and mood becomes quite clear, though, as the song progresses, with Tay eventually singing, "Don't think I ever stood a chance / Against whatever's in them pants." We don't know about you, but our interest is definitely piqued.

If there's one complaint about this loosie, it's only that it's far too short. That being said, it might be the perfect starter track to get your playlist going in the right direction. By the way, if you're unsure of what to include on your own personal list, we suggest you take a listen to a couple of our own mixes to get things poppin'. Give Tay some play by taking "Bomb Bomb" for a spin below.