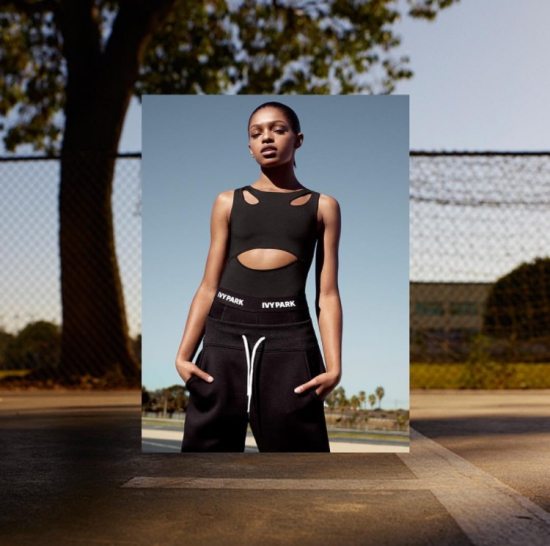 Of course, this week's news begins and ends with Beyoncé. Before she announced the arrival of her royal heirs, Queen Bey made waves with a stunning new ad campaign for her athleisure line Ivy Park. While the clothes definitely caught eyes, it was who was featured that was just as newsworthy. Lauryn Hill's daughter Selah Marley, SZA, Black-ish star Yara Shahidi and Bey's artists Chloe x Halle all appear in the campaign and show off some fly looks. They look damn good, we must say. #WorkItLadies.