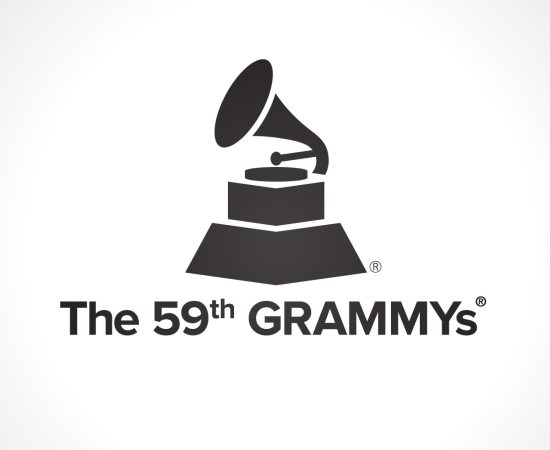 The GRAMMYs Adds A Sh*tload Of Performers...

The announcement of performers at this year's GRAMMYs started as a slow trickle, with John Legend and Adele being confirmed a couple weeks back and then Bruno Mars being announced a week ago. Now that the event is just a little over a week away, a flood of performers have now been confirmed for music's biggest night. For starters, it was announced that hip-hop legends A Tribe Called Quest would be taking the stage with Best New Artist nominee Anderson .Paak. Before we could even wrap our minds around that one, the Recording Academy then announced that The Weeknd and his Starboy collaborators Daft Punk would be taking the stage, as would GRAMMY darling Alicia Keys, who is set to be joined by country newcomer Maren Morris. And then, while we were trying to contemplate all that, they announced that they've also added Chance the Rapper and Gary Clark Jr. to the performance lineup. Oh, and just when we thought it was all over, here comes Mathew Knowles confirming that Beyoncé will indeed be gracing the GRAMMYs stage, baby bump and all. Sheesh. Excuse us while we catch our breath. #GRAMMYsGonnaBeLit