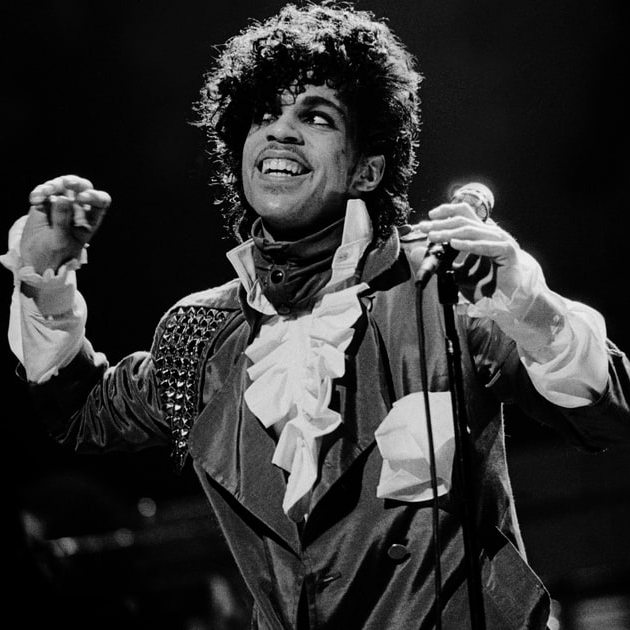 Prince's Music Coming To A Streaming Service Near You

It used to be that if you wanted your Prince fix via streaming, your only option was TIDAL. However, that's about to change soon...real soon. Though the arrival was tipped after folks spotted purple Spotify billboards, it was officially announced this week. After a deal struck with Warner Bros., the Purple One's music will be coming not only to Spotify and Apple Music, but also Google Play Music, Pandora, Deezer and others. Not only that, the music will be available during the GRAMMYs telecast on February 12th, leaving some to believe that a massive Prince tribute might be a part of the night. We'll see... #PurpleStream