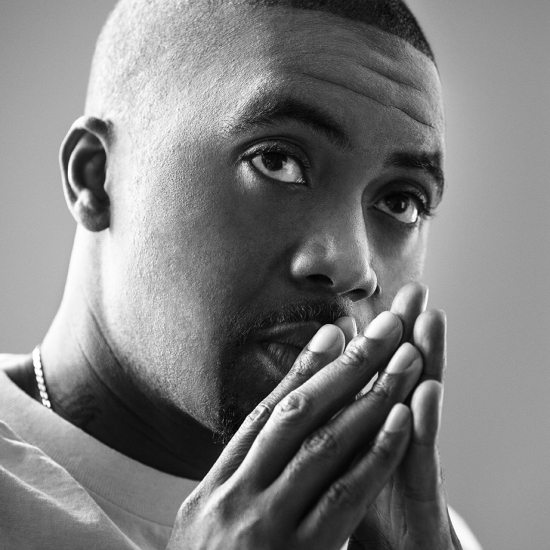 Nas' Street Dreams Might Find A Home On BET

Now that The New Edition Story has come and gone, it looks like BET is ready to get back in the music biopic business once again. It was announced this week that the network has ordered a pilot for Street Dreams, a series based on the life of Queensbridge rapper Nas. Set in the '90s, the series will follow the rapper's rise to fame and the trials and tribulations that came with it. There's no word on casting (though we can't wait to see who plays Nas — or Kelis for that matter). Though a pilot order doesn't necessarily mean a series pick-up, we're keeping our fingers crossed that we'll be in front of television screens watching the life and times of Nasty Nas unfold. #WhoseWorldIsThis