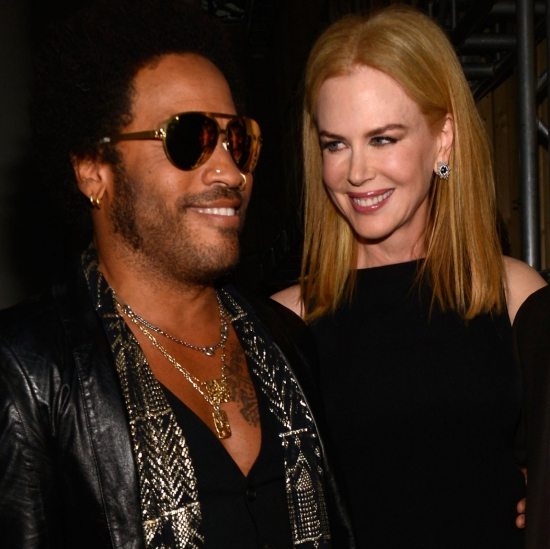 Color us surprised! While we knew that Lenny Kravitz's good-looking self had no problem pulling the A-List beauties, we had no idea that he and actress Nicole Kidman were engaged back in the day. During an interview with Net-A-Porter's The Edit, the Big Little Lies actress discussed what it was like to work with Lenny's daughter, Zoe Kravitz. She mentioned that it was easy to work with Zoe and then shocked us when she revealed why. “Well, I knew Zoe because I was engaged to her father,” she spilled. “It’s all in the family!” Well damn! #LennyGotItLikeThat