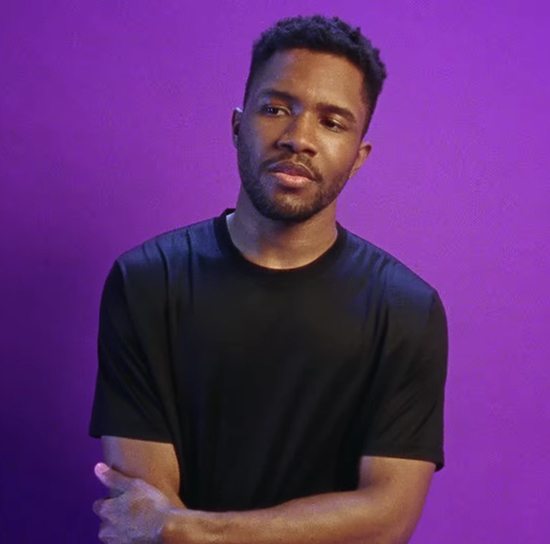 Frank Ocean Gets The GRAMMYs Right Together

Frank Ocean has been a man of few words as of late, with the reclusive singer-songwriter not saying much to the media outside of a New York Times Magazine interview, during which he announced his boycott of this year's GRAMMY Awards. Well, he added a few more words to his Tumblr on GRAMMY Day after the show's producer Ken Erlich and writer David Wild speculated to Rolling Stone that Frank's response had more to do with his less-than-perfect 2013 GRAMMY performance than with his own personal convictions. "Frank had a very definite idea of exactly what he wanted to do and how he wanted to do it," Wild told the publication. "Ken said, that's not great TV, and what he's taught all of us is, 'We're not putting on a radio show ... you have to make it a TV moment.' And he knew from the start that that was not one of those moments." Ouch. That understandably set Frank off and he posted an all-caps rant putting the program on blast, writing, "THANKS FOR THE REMINDER. VERY MUCH APPRECIATED. F**K THAT PERFORMANCE THOUGH. YOU THINK THAT’S WHY I KEPT MY WORK OUT OF THE GRAMMY PROCESS THIS YEAR?" From there, he read the awards show from their slipping ratings to their dwindling relevance, pointing out their obvious cultural bias. Sheesh! #FrankHadTimeThatDay