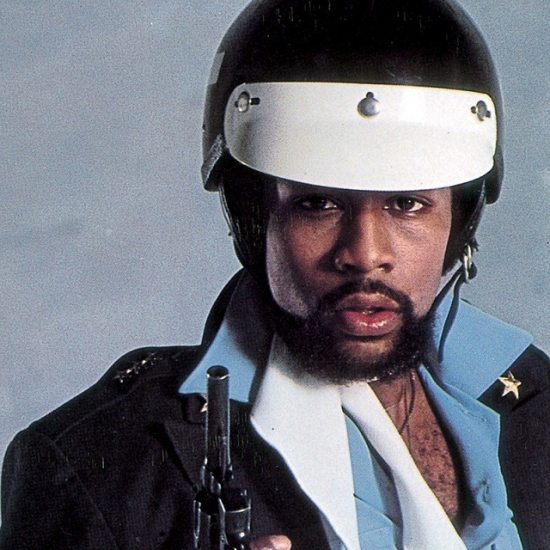 Speaking of the Album Of The Year controversy, former Village People singer Victor Willis, who had a hand in writing some of the group's big hits like "Y.M.C.A.," "Macho Man" and "Go West," has a pretty incendiary claim that may have exposed a big secret in the voting process. In an open letter addressed to Recording Academy president Neil Portnow, Willis claims that there is a secret committee of voters put in place to override when an Album Of The Year winner result is...less than desirable. He then questions if any African-Americans sit on the committee and even questions if Adele's big win was a result of the committee going for the less controversial choice. The Academy, of course, denies the committee's existence or any claims of racial bias.  #ThingsThatMakeYouHmm 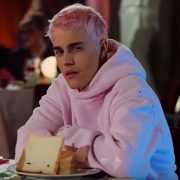