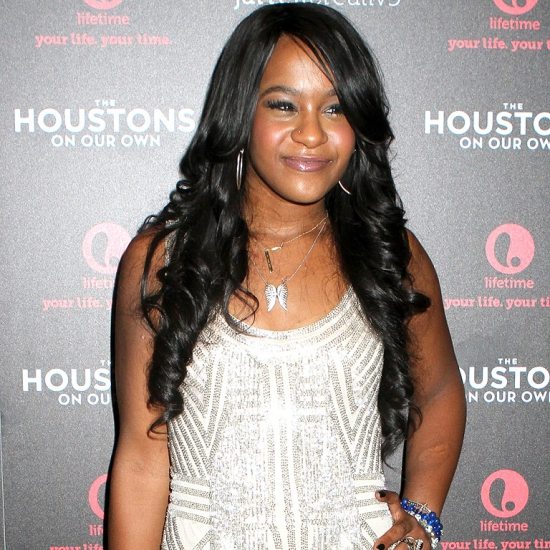 Bobbi Kristina's Getting A Biopic

The story of Bobbi Kristina Brown, the only daughter of Whitney Houston and Bobby Brown, is indeed a tragic one. The musical scion died much too soon at the age of 22 after being discovered face down in a bathtub in a way very similar to the shocking death of her famous mother. Though her life was quite short, her story is still one that is surely fascinating, at least TV One hopes so. The network is developing a biopic about Bobbi Kris and has even already lined up some of the talent. It's reported that Vivica A. Fox is set to play Bobbi's aunt Pat Houston and Demetria McKinney will be playing The Voice herself. While some folks are excited, Bobby isn't one of them. The R&B bad boy is reportedly not with the network doing a film about his baby girl and is especially pissed that they didn't seek his permission to make the film. Looks like either way it goes there will be drama. #GetYaPopcornReady