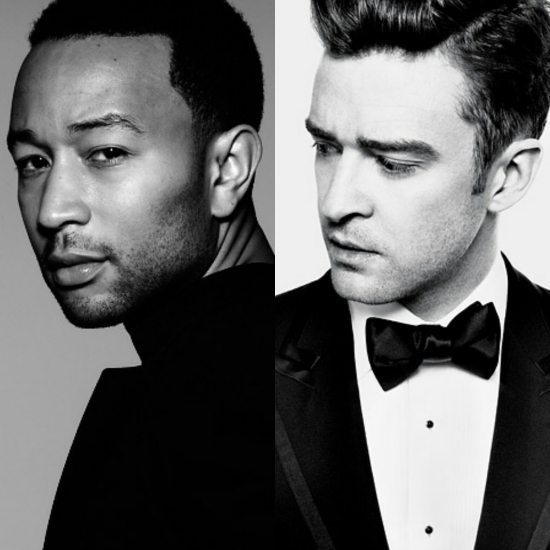 Now that the GRAMMYs are in the can, the next big awards event is none other than the Oscars. While we're looking forward to seeing some of the African-Americans who are nominated take home the gold on February 26th, we also can't forget that music also plays a part in the festivities as well. To that effect, the producers of the show have tapped John Legend (who's apparently just performing any and everywhere these days) and Justin Timberlake to perform at the ceremony. Legend will be performing "Audition" and "City Of Stars" from La La Land, in which he stars. JT will be performing his Trolls track "Can't Stop The Feeling." In addition to those two, Hamilton's Lin-Manuel Miranda and Sting will also perform their nominated songs on the Oscars stage as well.  #AndTheWinnerIs