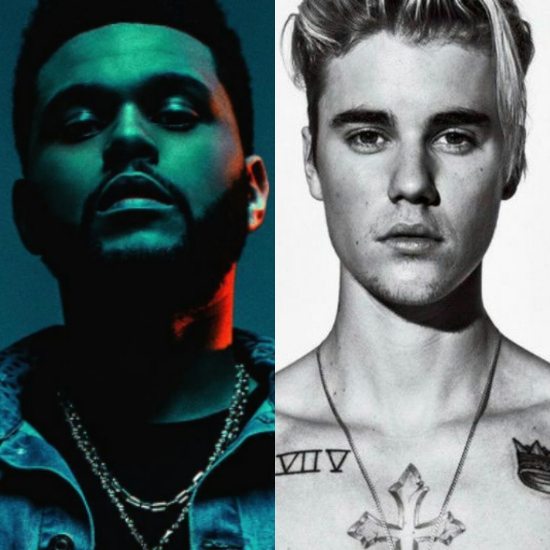 The Weeknd Beefs With Justin Bieber

Can't we all just get along? Apparently not, especially when there's a girl involved. Justin Bieber apparently is feeling some type of way that The Weeknd is dating his ex Selena Gomez, going as far as to troll the "Starboy" singer on social media. But two can play that game. Rather than just sit back idly, The Weeknd put his beef on wax, insulting the Biebs' stroke game in the process. While guesting on rapper Nav's song "Some Way," young Abel sings, "I think your girl, think your girl, fell in love with me / She say my f**k and my tongue game a remedy." Well damn. Your move, Justin. #PettyPendergrass