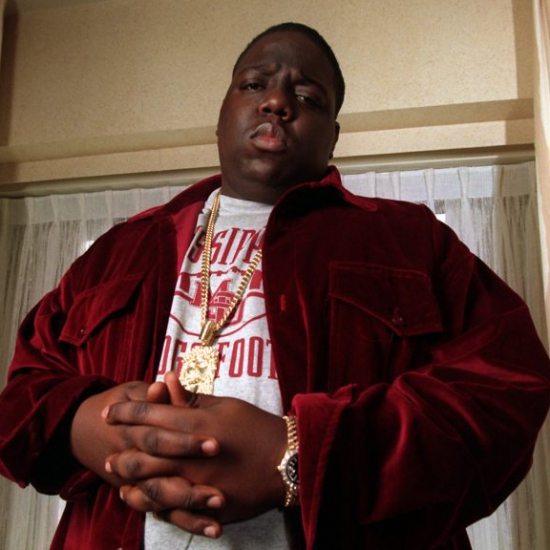 We've been banging with The Notorious B.I.G. since days of Underoos, so of course we're excited about the upcoming duets album featuring the late rapper and his widow, Faith Evans. But now we have even more Biggie to look forward to. According to Variety, a documentary about the rapper is in the works and will be made in collaboration with his estate, his mother Voletta Wallace and Submarine Entertainment and ByStorm Films. No other details about the film, other than that it will focus on his life and influence, have been revealed, though Wallace did give a statement about the doc.

“It brings so much joy to my heart that my son Christopher’s music has made such an impact on the music community and his stories have positively inspired so many young men and women over the years, and still influencing the youth all over the world today,” she said. We couldn't agree more. #WellAlwaysLoveBigPoppa