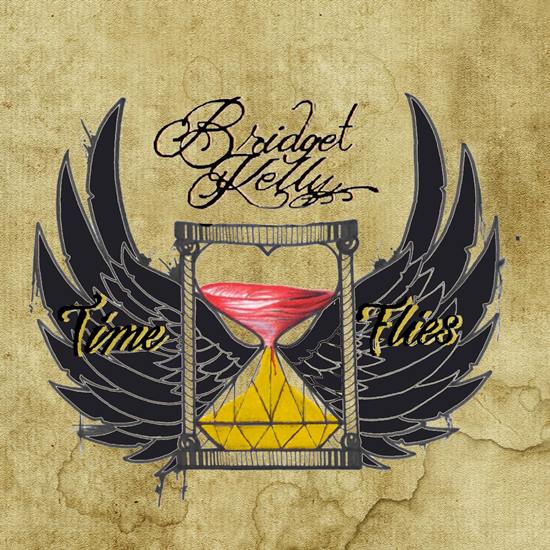 Since parting ways with Roc Nation in 2014, it seems singer/songwriter Bridget Kelly has been waiting for the right moment to release her official debut. While the creative process can be lengthy, one glance at the calendar gives a stark reminder of how quickly the future becomes the past. And though she hasn't been idle, BK is hoping to make some major strides this year. As she prepares to move forward, a trip to the vault helped her reflect on how far she's come, resulting in her new mixtape Time Flies.

Giving only a whisper that "something special" was about to come, the surprise release initially premiered via DatPiff with the following description, "Bridget Kelly releases a new mixtape with all original unreleased songs produced by some of your favorite producers...that didn't make her albums....Time flies when your [sic] making music and you forget about songs that you really like. These records are her favorites and she wanted to freeze time for a moment to let y'all take a listen."

With three previous EP’s plus an occasional loosie, we can honestly say that Bridget has yet to disappoint. But this collection is particularly impressive because, despite the varied origins of each song, a cohesive thread runs throughout the 10-track set. Here's hoping we won't have to wait much longer for her full-length project, but in the meantime, we'll be adding Time Flies to our playlist rotation. Stream the mixtape below and play "Guess The Producer" before downloading it for free while it's available. Keep up with Bridget Kelly on Twitter and Instagram and keep your fingers crossed that we'll hear from her again before the year is out.