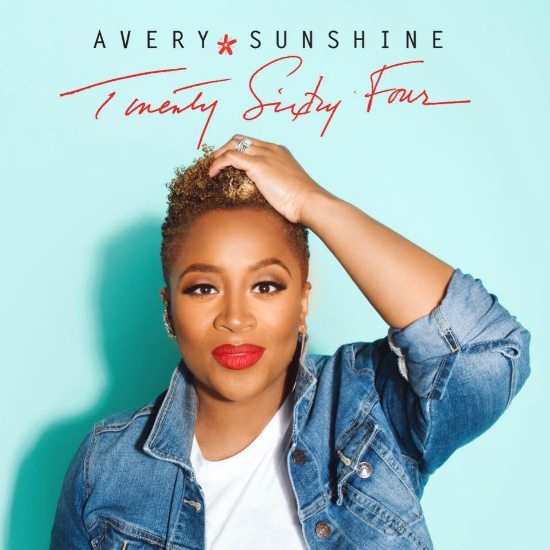 Our girl Avery*Sunshine is getting ready to drop some new music, and it's a cause for celebration. She's readying her third album, Twenty Sixty Four, for release on April 21st, and she's already gotten fans hype for it with the lead single "Come Do Nothing," which she released last October. Although originally scheduled for a February release, Twenty Sixty Four is coming right on time this April like the warming temperatures of spring.

Based on the Twenty Sixty Four tracklist, you won't find too many collaborations (except for one with Mr. TalkBox), but let's be clear that Avery*Sunshine needs no assistance. She will more than handle her own over the course of the set's 14 tracks with titles such as "Kiss and Make It Better," "Heaven Is Right Here" and "Everything I've Got." We're just speculating here, but we wouldn't be surprised if these lovey dovey-sounding songs are influenced by her newlywed status to her long-time partner in crime, music and love, producer/writer/guitarist Dana Johnson. Whatever the case, we're ready to hear what the shining songstress has to offer, as her easy blend of gospel, jazz and R&B has easily been a favorite of ours for quite some time.

Take a peek at the tracklist for Twenty Sixty Four and if you're impatient like us, you can go ahead and pre-order the album now on Amazon, iTunes and Google Play. Speaking of April 21st, PJ Morton and Eric Roberson also release their new albums on the same date, so get your coins ready to support all of these indie soul sensations.