Is Cherish Really Back Or Is This A ‘One Time’ Thing? 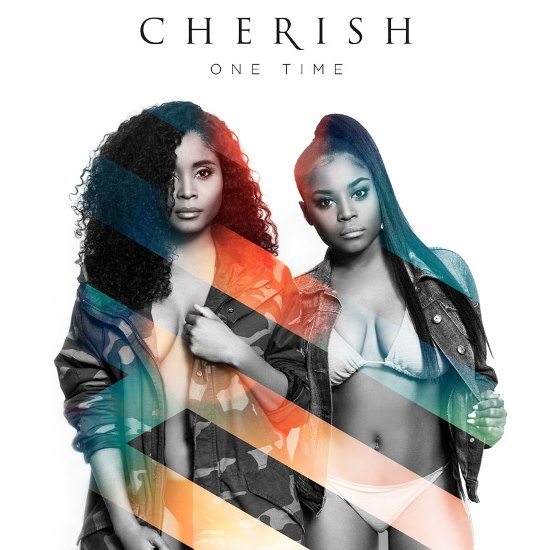 If you love '90s R&B like we do, then you know that ATL-based groups like TLC, Xscape and Blaque dominated the music scene during that era. Two decades later, The A is still home to musical greatness, but it's been struggling to usher in the return of the R&B girl group. Recent crews like EPIC and Glamour show flickers of potential, but have yet to deliver a breakout hit or release a full-length project. Thankfully, the void will soon be filled by a final TLC album and a long-awaited Xscape reunion. But they aren't the only ones getting the band back together. Cherish is back with a new look, a new sound and a new single called "One Time."

Originally consisting of a quartet of siblings – Farrah King, Neosha King and twins Felisha and Fallon King – the group initially found success in the early aughts with songs like "Do It To It" after they were featured on Da Brat's 2003 hit "In Love Wit Chu." Felisha and Fallon eventually began work on a side project called F&F, but still remained a part of the familial foursome until their final release in 2013.

Four years later, the twins are back in the studio, reclaiming the Cherish name despite the absence of their big sisters. Don't worry, it's all good in the (sister)hood as Farrah and Neosha will actually appear on a few tracks. But the duo is excited to present the group's new direction with comeback single "One Time." Felisha and Fallon seamlessly weave their melodically smooth vocals throughout the steamy slow jam which details their scandalous desire to borrow someone else's man. "I make you reconsider all the good that you do," they tease, mischievously adding, "It won't be the worst (thing) if you let it happen one time." Somebody call #BootBae, 'cause Cherish is on the prowl.

Listen to "One Time" below, purchase the track via iTunes and prepare for a steady stream of new music from Cherish. Visit their website and sign-up for their newsletter to get first dibs on the three upcoming singles, then follow them on Twitter and Instagram for additional updates.