JMSN’s Been ‘Drinkin” & Preps New Album ‘Whatever Makes You Happy’ 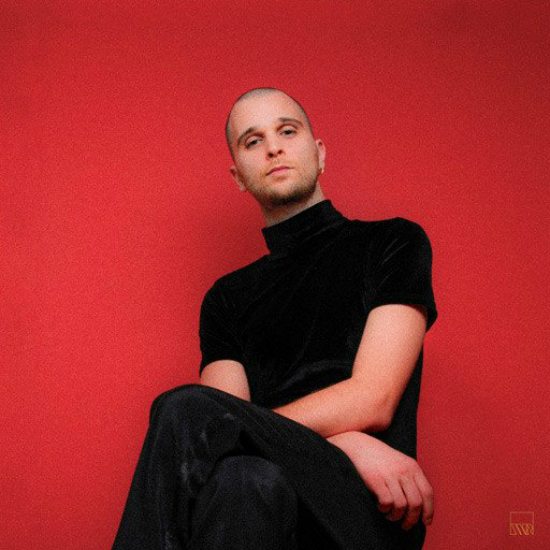 If you decided to give up Lent for liquor this year, then JMSN has the perfect song for you. The bluesy singer just released his latest single "Drinkin'" from his upcoming album, Whatever Makes You Happy. In true JMSN fashion, he celebrates his liquid love with raw, soulful vocals that will have you raising your glass to him. "I stopped trying to please that's why / Whatever makes you happy, do that s**t / And if it's drinking, do it all the time," he talk-sings. He ends the mid-tempo track on an honest note, saying, "I need to pour a shot."

We get it. JMSN is quite the hard worker so he deserves a shot or three. Last year alone, the crooner debuted his new hairstyle, released two albums, accompanied by a few creative videos and went on tour. Now we're in for some more new music with Whatever Makes You Happy dropping on April 28th. We're excited and so is he. You can catch JMSN doing his unique jig about his new tracks over on his Instagram. You can pre-order the new album on iTunes and cop apparel featuring JMSN's proud, shaven look in his store. As we wait for April 28th to roll through, grab your favorite alcohol-infused beverage and listen to the first track "Drinkin'" right here.


TAGS:  audio, JMSN
Previous: Say ‘Hi’ To Thundercat & Mac Miller’s ‘Drunk’ Bonus Track Next: Is Cherish Really Back Or Is This A ‘One Time’ Thing?