John Legend To Travel The World On ‘Darkness And Light Tour’ 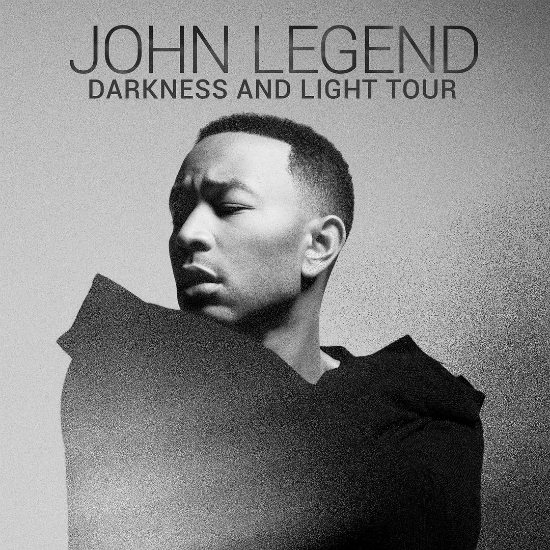 2017 has already seen the multihyphenate duet with pop's It girl Ariana Grande for the theme song to the blockbuster live-action remake of Beauty and the Beast and make a sociopolitical statement with the track "In America" from the new season of WGN's Underground. Although he's been pushing these new songs, Legend hasn't forgotten about Darkness and Light, however. The next single from the album is "Surefire," which will be put into heavy rotation in playlists and radio stations soon. If you'd rather hear these songs and more performed live, well you're in luck because John will be returning to the road this spring to kick off the Darkness And Light Tour.

The tour will begin on May 12th in Miami and take the crooner across North America through June 30th where he'll have a headlining spot at this year's ESSENCE Festival. He will take July and August off to enjoy his summer, then pick the tour back up and take it across the pond to Europe starting on September 8th in Scotland. The European leg of the tour will wrap on October 14th in Portugal. There are no tour dates in Australia, South America, Asia or Africa set yet, but hopefully John will make this into a true world tour to the delight of his fans from all corners of the globe.


TAGS:  john legend
Previous: FKJ Questions The Limits Of Humanity In ‘Why Are There Boundaries’ Next: Sampha Sits Down At His ‘Piano’ & Covers Drake’s ‘Controlla’ For BBC Radio 1’s ‘Live Lounge’