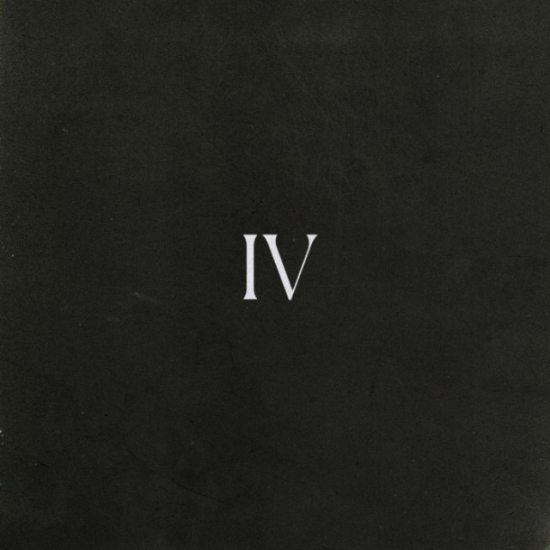 Is it Kendrick Lamar season already? It seems like it was just yesterday that we were nodding our heads to King Kendrick's revolutionary masterpiece To Pimp A Butterfly for the first time, though in actuality it was two years ago this month. In the time since, the GRAMMY Award-winning rapper has kept busy, dropping his collection of demos, untitled, unmastered., early last year and popping up here and there on records and at festivals. But it looks like the Kendrick has some heat in store for us coming soon and he kicks it off with ear scorcher "The Heart Part 4."

"The Heart Part 4" is the next installment in a series of tracks that has manifested over the course of several of his releases. While each is damn good, this is perhaps the most fiery of the four, though it starts off calmly enough. K. Dot begins with a mellow, soulful beat as he repeats a loaded refrain, "Don't tell a lie on me / I won't tell the truth 'bout you." From there, he waxes about life as a hip-hop savior at the top of his game. A beat switch, however, shakes him from his laidback approach to a much more pointed tone as he calls out an unnamed peer, rapping, "My fans can't wait for me to son your punk ass / And crush your whole little s**t." He only spends a short amount of time getting whoever together real quick before he switches up the beat once again, going more ominous. He takes the moment to address politics, especially the election of Donald Trump and the controversy of Russia's collusion to undermine our voting process. K. Dot spends a good chunk of time on this portion and spits a lot of facts, boasts and venom in the process. However, the most alarming thing he says is what has everybody talking: "Y'all got 'til April the 7th to get y'all s**t together."

Was that Kendrick announcing the release date of his next album? Well, April 7th is a Friday, so it does line up with the current music release schedule. Looks like this April is going to bring more than showers. While we prepare ourselves for Kendrick's next onslaught, tuck into "The Heart Part 4" right here.