Leela James Reminisces About Love Lost On ‘I Remember’ 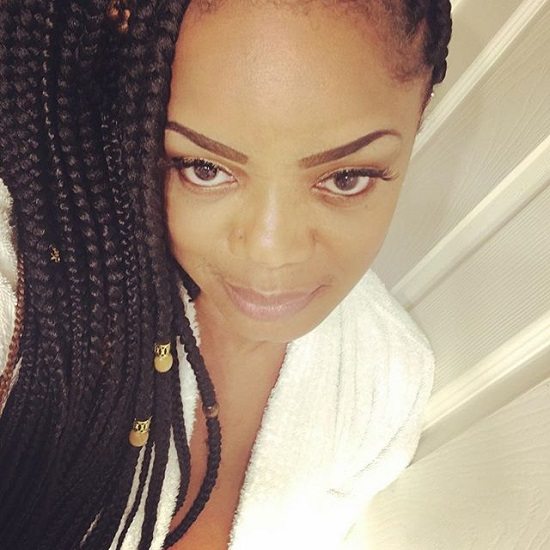 Leela James' Did It For Love is almost upon us, with a little over a week to go until its release. Songs like "Don't Want You Back," "Hard For Me" and "All Over Again" make it clear that she's returning to fine form on the set, much to the delight of her fans. But with her fans' anticipation for the project at an all-time high, it's understandable that many are anxious to hear what the R&B diva has in store. To quell their anxiety, Leela is giving us another listen from the set with "I Remember."

"I Remember," like the other releases from Did It For Love thus far, is dealing with affairs of the heart. This time, however, Leela is remembering what once was and what could've been. Her lyrics are those of a woman with regret, thinking back on all the good times that she and her former beau had and realizing that she actually wants him back. While that would typically lead to a sorrowful lament, the song fakes the listener out a bit by beginning as if it were a slow, sentimental ballad. However, the arrangement picks up to a cruise-able mid-tempo as soon as the chorus is introduced and the programmed percussion skitters along. The remainder of the song plays with the push and pull of tempo, transporting the listener into the happy feeling of love and the sadness of life without it in the process.

"I Remember" is definitely one of our favorite tracks from Did It For Love that we've heard thus far, but we're sure we'll find many more songs to love when the entire album is released on March 31st. Take a listen for yourself below.