Little Dragon Prepares Us For Their ‘Season High’ With Something ‘Sweet’ 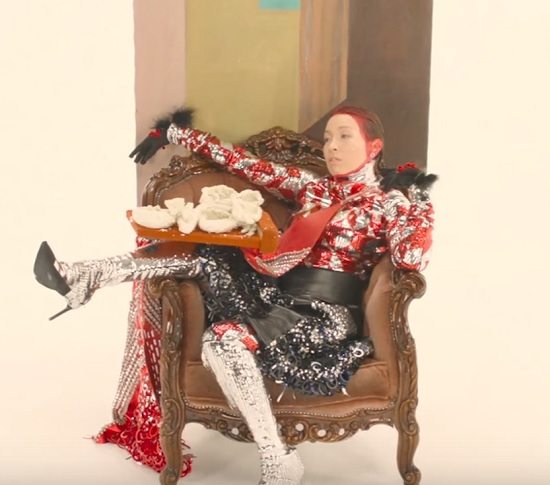 It's officially Little Dragon season. The Gothenburg quartet is officially dropping a new album this year and we couldn't be more excited. We already had an inkling that something was coming from the crew when they dropped new single "High" and its hazy video. However, yesterday lead singer Yukimi Nagano sat down with BBC Radio 1 to talk about the group's next project, Season High, and premiere their new single "Sweet." While Yukimi was very guarded with details about the project, the group is a little more forthcoming with "Sweet," as not only did they premiere the song, but they've also given us a video for the track as well.

The song itself is a bit of a departure from the sounds we've come to expect from Little Dragon. Instead, it offers up a bit of electronic house, with blips, buzzy electronic bass and shuffling percussion keeping up the tempo while Yukimi sings about the sweet feeling of falling in love. The lyrics are surprisingly straightforward for a LD cut (you definitely won't need your decoder ring to understand what's going on here) and it seems that, stylistically at least, we're in for a change of pace all around from the crew.

While the song switches gears, the video keeps it all the way in the band's quirky, weird wheelhouse. Yukimi appears as a living, sequined work of art in a room full of dancers who are just as eclectically dressed. The fellas of the band, meanwhile, seem to be on a road trip of sorts before they find a mysterious figure dressed in white and sitting among the branches of a tree. As Yukimi's delightfully strange arthouse fantasy continues, so does the band's journey. Eventually, as the video ends, we see the fellas running toward an odd structure as Yukimi slides out of her chair before the video simply ends. Your guess is a good as ours as far as what exactly it all means.

We're already adding this new joint to our rotation and anxiously awaiting more news about Season High. Check out the video for "Sweet" below and stay tuned as we'll report more whenever Little Dragon feels like giving us more details.


TAGS:  little dragon, yukimi nagano
Previous: Mario Is On A Mission In ‘Let Me Help You’ Next: PJ Morton Teams Up With Ford In New Campaign 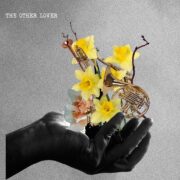