‘The Get Down’ Promises More Drama & Good Music In New Trailer 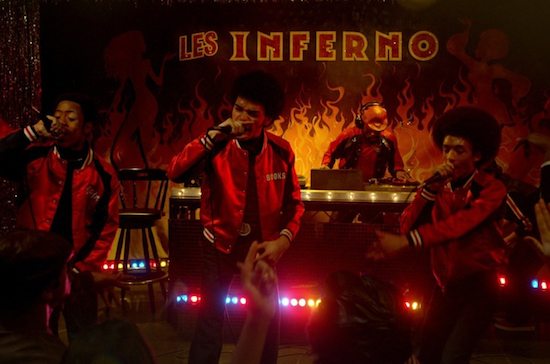 After dropping a teaser trailer last month to announce the premiere date of the continuation of Netflix's The Get Down, Baz Luhrmann continues to fan the flames of anticipation as we await the April 7th return date. And judging by the looks of it, there will be no shortage of music or drama.

The trailer models those of feature films, with a gravelly-voiced narrator providing some context of what lies ahead. Picking up where Part I left off, we see that Zeke and his Get Down are enjoying rising success as hip-hop threatens to overtake the disco era. The genre-spanning conflict, in turn, creates conflict between Zeke (Justice Smith) and his girlfriend Mylene (Herizen Guardiola), who is herself enjoying newfound success as a disco singer. Meanwhile, Mylene's secular success continues to wreak havoc on her relationship with her bible-thumping preacher father. Add in more than a few tense situations, a handful of ultimatums and infectious music and you have the makings of a heart-pounding new installment of this coming-of-age drama.

While the music featured in the clip comes from the first season's soundtrack, a new soundtrack is set to drop April 21st. Although few details are known about it at the moment, if it is anything like its predecessor, it is sure to take listeners on a jam-filled musical journey. Peep the extended trailer before adding this date to your calendar.


TAGS:  Baz Luhrmann, Herizen Guardiola, Justice Smith, The Get Down
Previous: Avery*Sunshine Readies New Album ‘Twenty Sixty Four’ For Release In April Next: You’ll Wanna Be ‘Down’ With Marian Hill 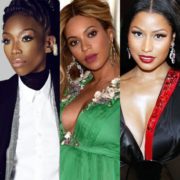 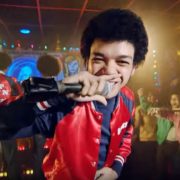 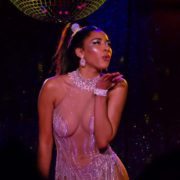 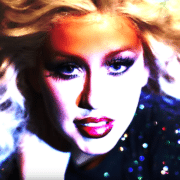 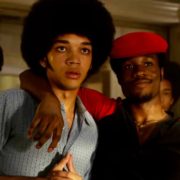 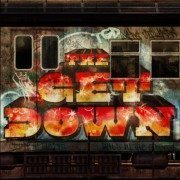