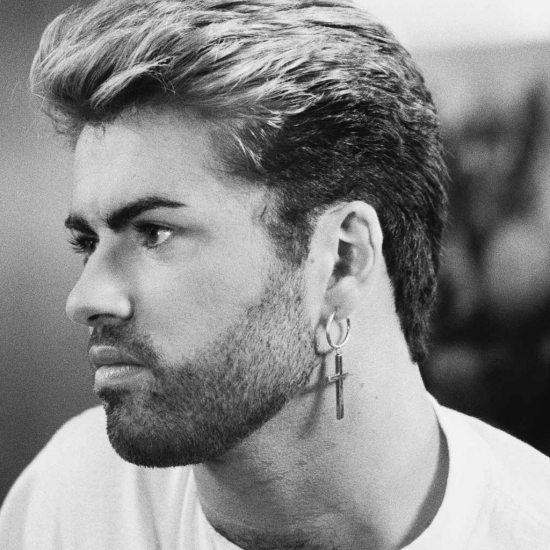 George Michael's Cause Of Death Revealed

The sudden death of pop icon George Michael is still being felt nearly three months after his untimely death. With the performer dying at the young age of 53, the rumor mill, of course, has been churning out a laundry list of reasons why the "Faith" singer passed. While some distastefully speculated the openly gay performer died of AIDS, others attributed his death to a drug overdose or things far more sinister. However, it has now been confirmed that the singer died of natural causes. As reported by Britain's Press Association, according to Oxfordshire's senior coroner, "Inquiries into the death of George Michael have been concluded and the final post mortem report received. As there is a confirmed natural cause of death, being dilated cardiomyopathy with myocarditis and fatty liver, the investigation is being discontinued and there is no need for an inquest or any further inquiries." Hopefully, this confirmation can offer a sense of closure for his loved ones, friends and fans. #RIPGeorgeMichael