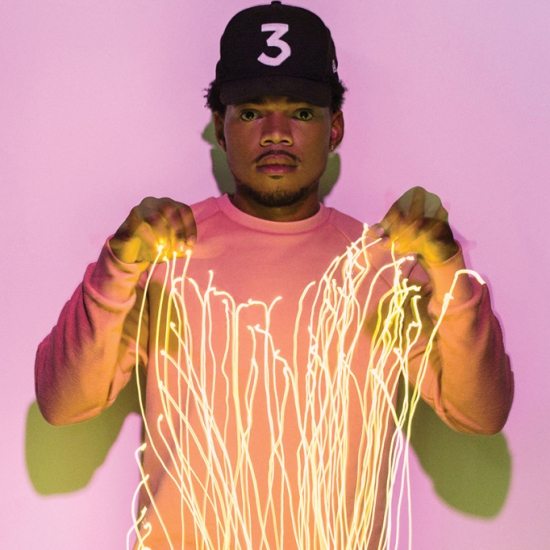 Chance The Rapper Donates A Milli To Chicago Public Schools

In far less petty news, Chi-Town native son Chance the Rapper is putting his money where his home his, donating $1 million to Chicago Public Schools. The move came after Chance had an unproductive and "vague" meeting with Illinois Governor Bruce Rauner about the dismal state of the Windy City's school system. The meeting went so bad, in fact, that Chance called a press conference at a local Chicago elementary school, during which the rapper offered some sage advice to the elected official: "Gov. Rauner, do your job!" The move has garnered major support, with former first lady Michelle Obama congratulating Chance's efforts on Twitter and Common also pledging to aid him in trying to improve the schools. However, the reaction hasn't been all positive, Mary Mitchell of The Chicago Sun-Times wrote a hit piece disguised as an article aimed at dragging Chance's personal business involving him and his daughter's mother into the public eye, with Mitchell even daring to write, "After all, you cannot donate money to benefit children you don’t know and come off looking like you are being stingy when it comes to your own child.” Haters gonna hate, after all. Chance, however, is unbothered and continues pushing for the good of his city. If you want to help the cause, you can donate to Chance's Social Works, Inc. charity here. #ChiTownStandUp