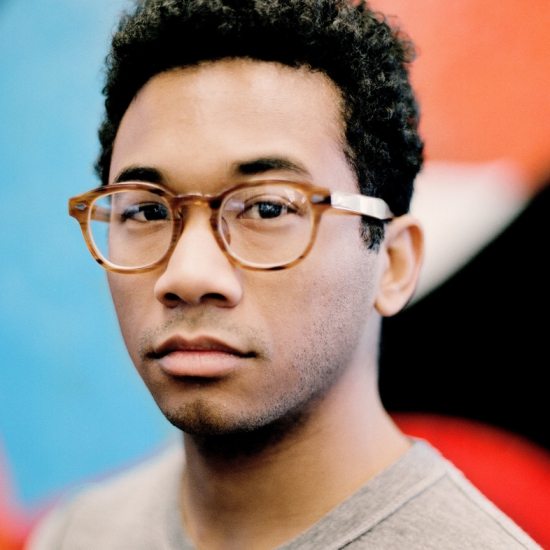 At some point, these artists are going to learn to leave the Twitter fingers to a paid publicist. After Maxwell and a host of others put their foot in their mouth, Chaz Bundick, better known as Toro Y Moi, decided it was a good idea to spill his thoughts about America's current racial climate in 140 characters or less. He took to the micro-blogging site to proclaim that "we're all a lil racist" and that he feels "like us mixed race ppl have a better view of the world." Not like this, dude. Not like this. As to be expected, Twitter wasn't here for his f**kery and went in and let have. Realizing the error of his tweets, Bundick issued a lengthy apology statement afterward, but we doubt that'll do much. #ToroYNah