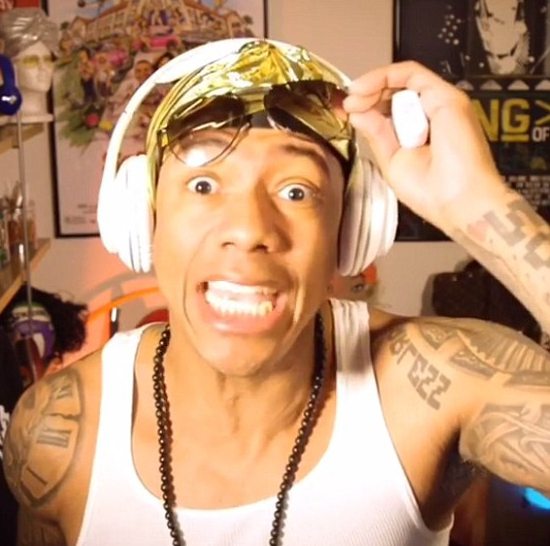 Nick Cannon Has Gone To The Vlogs

Nick Cannon seems to be milking the coverage of his departure from America's Got Talent for all it's worth. After announcing that he would no longer be part of the show after a kerfluffle between him and NBC brass, Nick has been in the media nonstop. However, now the Wild'n Out star is taking the narrative into his own hands. The rapper/comedian has started his own vlog on YouTube in which he intends to address all the rumors surrounding his life as well as tackle pop culture news. The first installment finds Nick acting somewhat erratically as he addresses Remy vs. Nicki, gossip concerning his mental health, AGT and the daily ridiculous that is living during a Trump presidency. Yes, it's all just a little bit cray, but we'd be lying if we didn't say it was also funny AF. #NickGotJokes