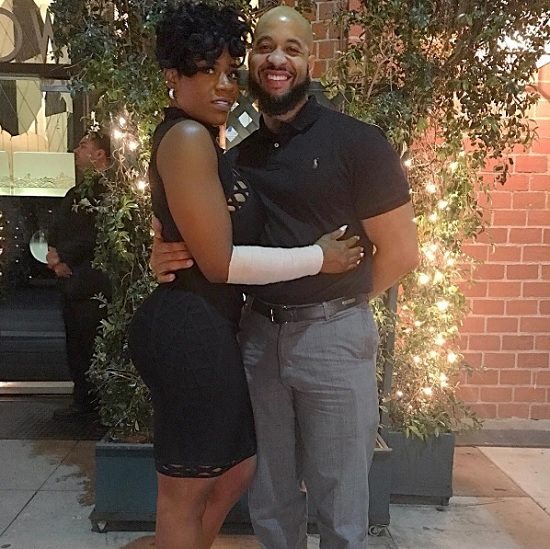 Fantasia Forced To Cancel Memphis Show Due To Second-Degree Burns

Our girl Fantasia is recovering after suffering second-degree burns to her arm. The accident happened on the singer's tour bus when she accidentally knocked over an aromatherapy vaporizer while sleeping, causing the burns. According to a social media post from her hubby, Fantasia was "steady asking the Doc ‘Can I perform tonight?’"Despite her will to keep the show going, the incident forced her to cancel her Memphis concert date on Sunday, which will be rescheduled for a later date. Luckily, the singer was able to hit the stage later in the week when her tour with Charlie Wilson and Johnny Gill rolled into Los Angeles. We're sure we speak for everyone as we wish the American Idol winner a speedy recovery. #GetWellSoonTasia