Will Trey Songz Steal Your Heart Before The ‘Song Goes Off’? 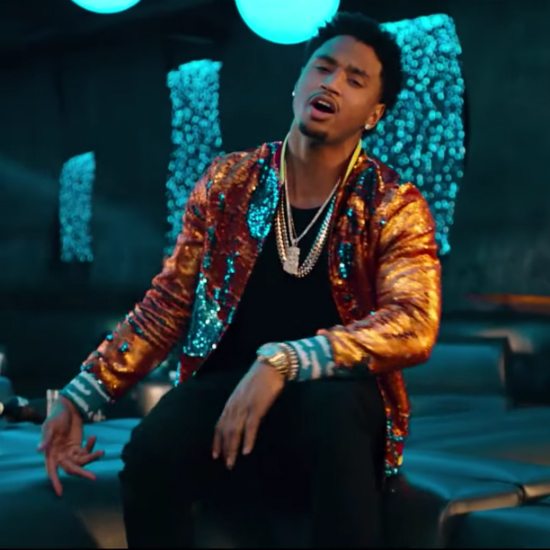 It's week three of Trey Songz's faux reality show, Tremaine The Playboy. Every Thursday, the “Touchin, Lovin” singer is releasing a new webisode/music video and song in anticipation of his new project, Tremaine The Album. This week, we finally get more reality dating show antics, a few more comedic turns and Trey might actually be coming out of his lovesick malaise with his latest single, "Song Goes Off."

Previous singles “Playboy” and “Nobody Else But You” dealt with Trey trying to come to grips with the fact that his lifestyle isn’t conducive to a healthy relationship. However, “Song Goes Off” finds Trey trying to rekindle his relationship with an old flame in the club. Over a slow groove of piano and stuttering drums, he confesses, “I just can't let you walk off / Still got some pieces to my heart.” He’s determined to win his girl back and “…show you just how I feel / Before the song goes off.” While not the best of the three singles released, it should please fans of the young R&B heartthrob.

The visual opens with Trey handing out roses to a few lucky ladies while saying goodbye to a couple of formerly hopeful contestants. In addition to these events, we get cameos from Trey’s celeb friends Lance Gross and Terrence J. The rest of the video is your classic club scene, with girls taking selfies using the infamous Snapchat dog filter, partying with the celebs in VIP and getting in fights over spilled drinks. However, Trey is still in his feelings, pretending to have a good time. His mind is still on his ex, played by Kreesha Turner. In fact, his mind might be playing tricks on him, as he keeps confusing his ex with one of the contestants, Anna. No longer able to keep his playboy personae up, Trey decides to call it a night. However, as he drunkenly stumbles out of the club, whom should he see but his ex. The former couple makes their way from the club to the bedroom to seemingly get that old thing back.

On Tremaine The Album, Trey says he wants to show more of his relationship-focused side instead of the club hopping playboy. So far, the singles are fitting with the theme, if not with a bit of trepidation at the prospect of being a one-woman man. However, “Song Goes Off” is a step in the right direction concept wise, showing him actually making an effort to be in a relationship instead of wallowing in humblebrag self-pity. What that means for the last two episodes is anyone's guess. In the meantime, we’ll have to keep our eyes peeled to TremaineThePlayboy.com for more information. You can also pre-order the album while you're there. For now, check out the video and the latest episode of the show below. 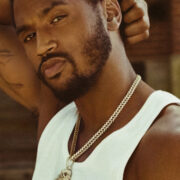