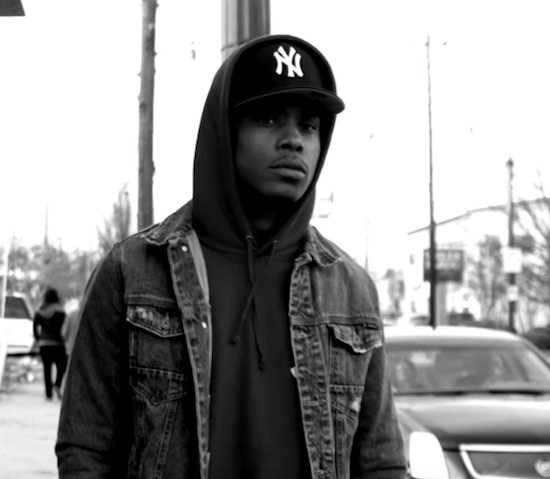 Former The Voice contestant Avery Wilson has returned to take his place amongst the stars by covering a hit song recorded by many stars before him. Mentored by the legendary Clive Davis and signed to GRAMMY Award-winning songwriter Sean Garrett's label, we knew it was only a matter of time before the emerging artist would blow us away with his powerhouse vocals. While we got a taste of his talent on early videos her posted to social media and his debut singles, “If I Have To” and “Change My Mind," it was just a sample of things to come. Now we're seeing young Avery shine even more with his cover of “A Song For You.”

Avery Wilson takes a page out of soul legend Donny Hathaway’s playbook and covers the singer’s take on “A Song For You,” originally recorded by rock singer Leon Russell and performed by everyone from Aretha Franklin to Elton John to Bizzy Bone. For his version, Wilson pulls through with an equally emotional cover of the American classic. While there’s an oboe, flute or string section missing from the original production, Wilson doesn’t miss a beat when it comes to emoting the heck out of the track. While a little less might have been more, because the boy likes his melisma, it doesn’t take away from the experience.

The music video for the track, directed by Slick Two Three, sees Avery taking a rather pensive walk through Atlanta’s West End community. We get shots of Mr. Wilson singing outside of the Chinese carry out, walking around railroad tracks and looking on as the cops do what they do, as life, tragic and beautiful, goes on. The black-and-white clip creates a stark backdrop for the sparse, vocal-led track to shine. Clearly, Avery is an artist and he’s serious about his ish.

While “Song For You” may not be the breakout hit for Avery Wilson as it was for Donny Hathaway in 1971, the song does a great job showcasing Avery’s talent and showing that the young star belongs on the stage with greats. His untitled debut album doesn’t have a premiere date, but we do know we can expect to hear Wilson over tracks from not only Sean Garrett but proven hitmakers Harmony Samuels and James Fauntleroy. Sounds like we’re in for something great when the album finally drops. Until then, see if Avery did this classic justice by hitting play. 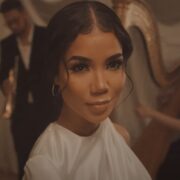